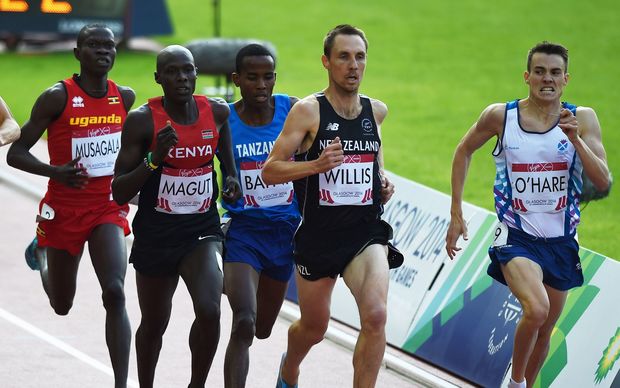 Willis finished third fastest in his semi final in a time of 3:39:96, the sixth fastest time of the finalists.

Ben Blankenship of the USA and Charlie Grice of Great Britain also qualified for the final.

Willis finished ninth in the final of the 1500m at the London 2012 Olympics.