Rio 2016 Olympics - Two New Zealanders are set to dive into the choppy waters off Copacabana Beach in Rio in the men's triathlon tomorrow morning. 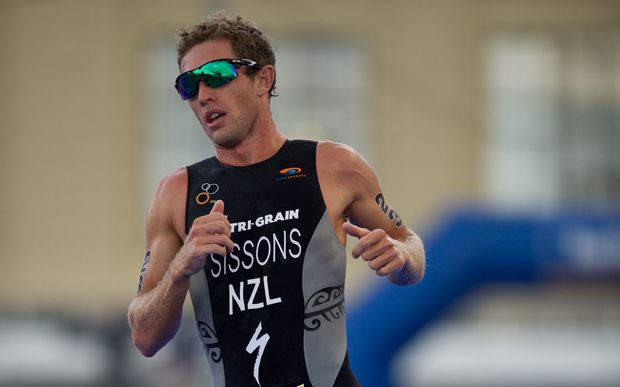 Tony Dodds and Ryan Sissons are amongst the field competing at 2am in the 1500m swim, 40km bike and 10km race to the finish line.

The course, which includes a challenging bike with a decent climb each lap, has been touted by some pundits as the toughest in Olympic history.

However, Dodds said the nature of the course will dictate the way the race unfolds and everyone will be ready for it.

"It will play a massive part, it is quite steep and quite long as well, but is also straight out of transition. It is the Olympics though and you can never write anyone off," he said.

"[In last year's test event] the athletes kind of made their move more on the flat - that is where everyone gained most of their time. It does increase both of our chances though, we both love hills as we have shown in Auckland."

He said the course would not take too much of a sting out of the pure runners of the field. 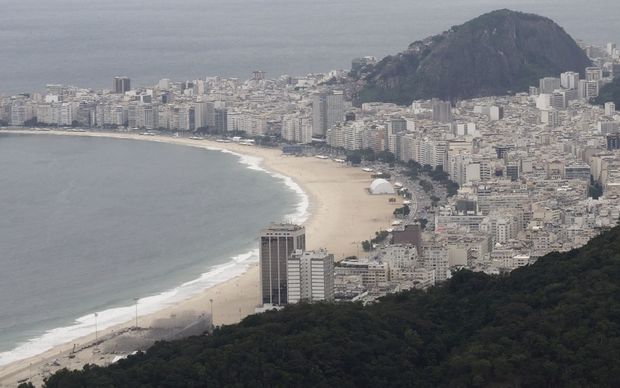 Sissons was the first of the New Zealand men to qualify for the team to Rio and has been focused on the race for some months now.

He has just moved closer to the course, outside of the Olympic Village.

"We are down at Copacabana now, it is a bit of a change from being the village," he said.

"The course is cool - we rode around it this morning - it is iconic for Rio with a lot of the big beaches, statues and stuff close to the course."

Sissons said the swim could be a challenge for some, but would not worry the Australians and Kiwis.

"It is not really 'surfy' but there is a bit of a chop around and a wave here and there and that might be better for us Kiwis and Aussies, we are used to that sort of thing and hopefully there are a few waves tomorrow," he said.

"It is always key to put yourself in a good position straight away, I have a good start position with good swimmers around me and I just need to get out and have a solid swim and be there or thereabouts.

"The bike will be pretty solid with a hard hill every lap of eight laps and then obviously a 10k run off that so I will try to conserve all I can after the swim and bike and take it from there."