Rio 2016 Olympics - At 94 years old, American man Harry Nelson looks to have just beaten his own world record in Rio - for attending the most summer Olympic Games in history. 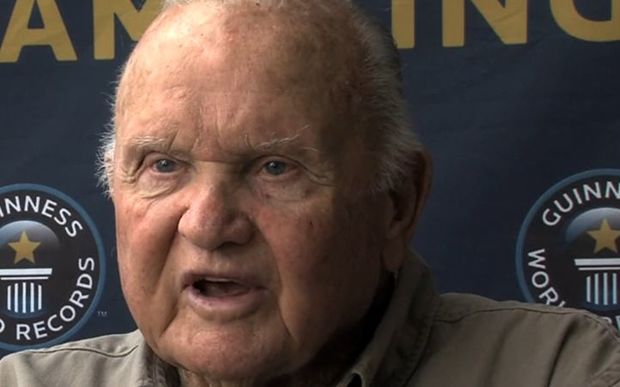 Harry Nelson made the Guinness Book of Record after attending the London Games in 2012. Photo: YouTube

Mr Nelson made the Guinness Book of Records for most summer Olympic Games attended after visiting London in 2012. He's not sure who had the record before him, although after his record was put up he did get a congratulatory letter from a fellow American.

"This guy from San Francisco - he said he'd been to 15 and didn't think anyone was going to beat that," Mr Nelson said.

To get into the Guinness Book of Records, he'd had to supply proof he'd attended them all. Luckily he still had a ticket stub from 1932, and he was able to present a range of photos and Super 8mm films to show he had been present at all the others.

His own world record has been a talking point at Olympics in the past few years, and he'd done some interviews with various media in the US leading up to Rio.

Mr Nelson singles out the Melbourne Games in 1956 as perhaps his favourite.

"I was on my honeymoon so that was memorable and also I got to meet Jesse Owens [the black American runner who won four golds at the 1936 Olympics]. I didn't get to see him compete in Berlin so it was wonderful that I could meet him and talk to him in Australia," he said. 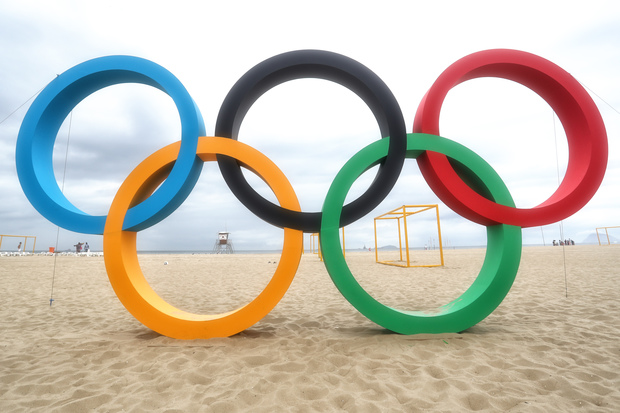 He and his wife, Dee, have just celebrated their 60th wedding anniversary.

He would have chalked up one fewer Olympics if he had backed the American boycott of the 1980 Moscow Olympics as a result of the Russian invasion of Afghanistan. He didn't agree with the boycott, so packed his bags and went to Moscow anyway.

"That just made me so mad that the government used the Olympics like that. So many young people who had put in years of work and then not to be able to compete. That boycott was just stupid."

While he is a keen sports follower - he always makes sure he gets to the Olympics track and field - he said what he really liked about going to the Games was all the people he met from other countries.

He said he kept in touch with them and they met up again when the next Olympics rolled around.

Mr Nelson didn't set out to make a record.

"It's just become my hobby really."