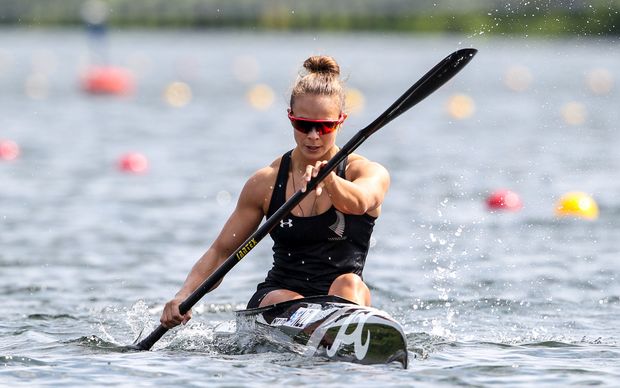 The morning got off to a terrific start when the Black Sticks women comfortably beat Australia 4-2 in their quarter-final to book a clash with Great Britain on Thursday morning.

The hockey team is trying to reach its first Olympic gold medal match.

Kayaker Lisa Carrington is through to the finals in the women's K1 200 event after blitzing the competition in her heats and semi-final.

British bookmakers have the four-time world champion and 2012 gold medallist as favourite.

On the water, sailor Sam Meech will have to wait until tomorrow for his final race in the laser event. 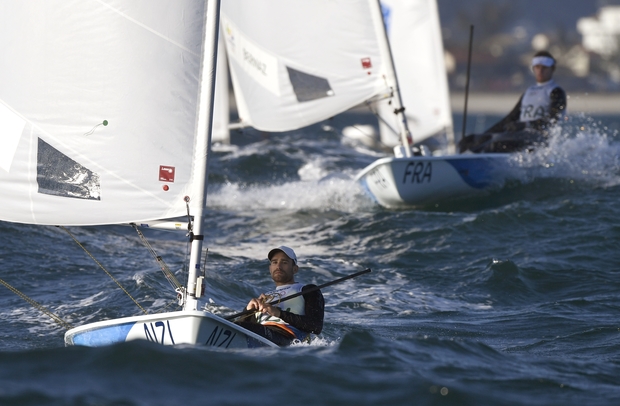 Meech sits third overall, 10 points behind Australia's Tom Burton in second and nine ahead of France's Jean Baptiste Bernaz in fourth. A top five finish would guarantee him a medal.

Jo Aleh and Polly Powrie, and Daniel Willcox and Paul Snow-Hansen will also have to wait another day to resume their 470 campaign after their races were postponed due to light winds.

However, New Zealand flag-bearers Peter Burling and Blair Tuke continue to dominate the 49er class with a second, third, and first place finish in today's races.

Alex Maloney and Molly Meech have jumped one place to second overall after their three races today.

New Zealand almost got a stunning medal in the velodrome as Dylan Kennett pushed his rivals to the final 40km points race, having won the two previous events in the men's omnium event. 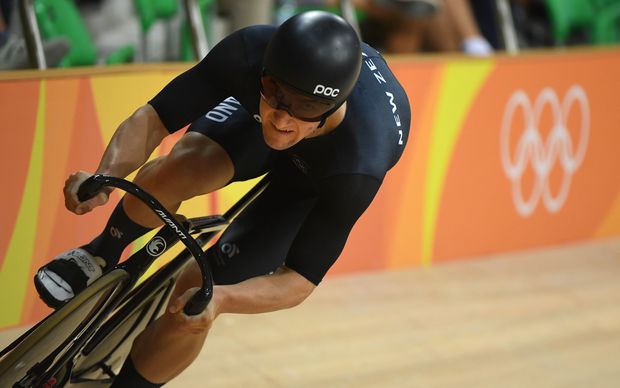 He produced two stunning runs to win both the 1km time trial and the flying lap disciplines, but faded during the long distance points race to finish eighth overall.

Meanwhile, Lauren Ellis is eighth overall after three events of the women's omnium, and Natasha Hansen finished ninth in the women's sprint.

Biles, 19, had been tipped to scoop a record five golds at Rio, but lost her footing after a somersault and had to grab the beam with both hands to save herself from falling off.

She still claimed bronze, but it was 24-year-old Wevers who won the top prize - the Netherlands' first women's individual gymnastics gold.