She was leading the field after her second throw of 20.42m, but the United States' Michelle Carter threw 20.63m in her final attempt.

Adams only managed 20.39m in her final put to claim silver.

She had previously won gold at the 2008 Beijing Olympics and 2012 London Olympics. Had she won today, she would have been the first woman to win three consecutive gold medals in one discipline.

Check out our blog below to see how it all unfolded: 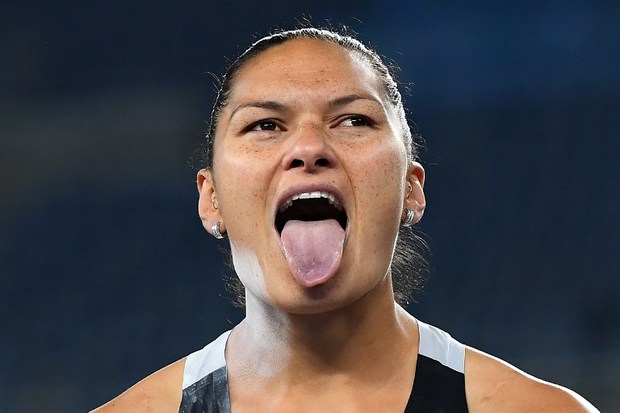 Valerie Adams missed out on a third gold medal after being pipped by the United States' Michelle Carter. Photo: AFP