Rio 2016 Olympics - There has been a late change to the New Zealand Rugby Sevens men's squad for the Rio Olympics, with Teddy Stanaway ruled out through injury. 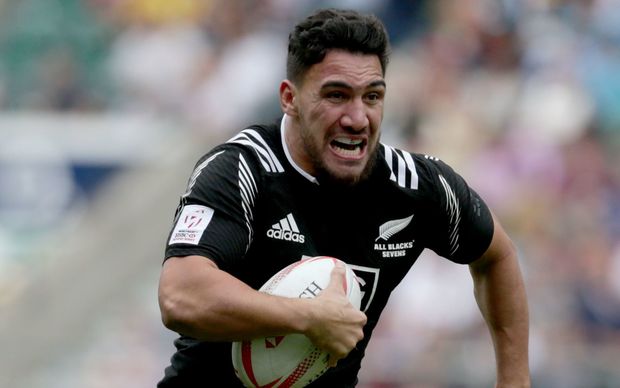 Stanaway injured his hand in a warm-up game against the United States last week and has failed to pass a fitness test.

He has been replaced by Lewis Ormond and former All Black Liam Messam has been put on standby and is on his way to Rio.

Coach Sir Gordon Tietjens said it was devastating for Stanaway.

"He's got family coming over which obviously for him was huge. To have that support, being in your first Olympic Games and then all of a sudden to be ruled out through injury (it's disappointing).

"He's taken it very well, he's a real team man, but he's a proud guy and, as I said, so disappointing for him because he had worked tremendously hard to make this team," Tietjens said.

Messam will stay outside the Olympic Village while on standby.