Rio 2016 Olympics - The Court of Arbitration for Sport has rejected an appeal by 17 Russian rowers, who were attempting to overturn their ban from the Rio Olympics. 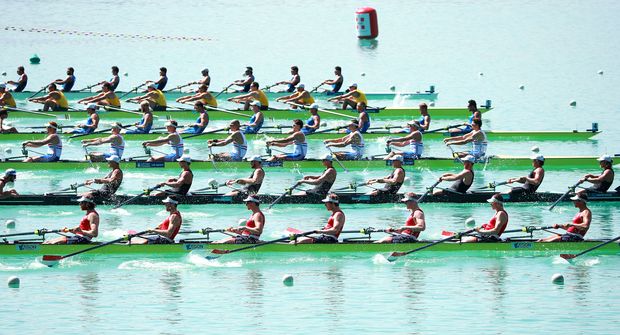 The men's eight at the 2015 World Rowing Championships in France. Photo: PHOTOSPORT

The Olympic specialist website Inside the Games has reported the ruling, and says further bans are expected to be upheld over the next two days.

Last week rowing's governing body FISA ruled that six Russians were eligible for the Games, but banned 17 rowers and two coxes after ruling they did not meet the IOC's new criteria of being regularly drug-tested outside Russia.

The rowers, along with several other Russian athletes from other sports, had their appeals heard by the Court overnight.

Inside the Games reported the Court upheld the principle of athletes being ruled ineligible if they cannot effectively prove they are clean.

Russia's lightweight men's four, men's and women's eight and lightweight women's double boats, have all been removed from the competition as a result of the FISA decision.

Greece, Italy and Australia have been given the extra places.