The New Zealand Olympic rowing team could have an edge over the rest of the field in Rio, with just a five minute commute from the Lagoa Stadium where they'll compete. 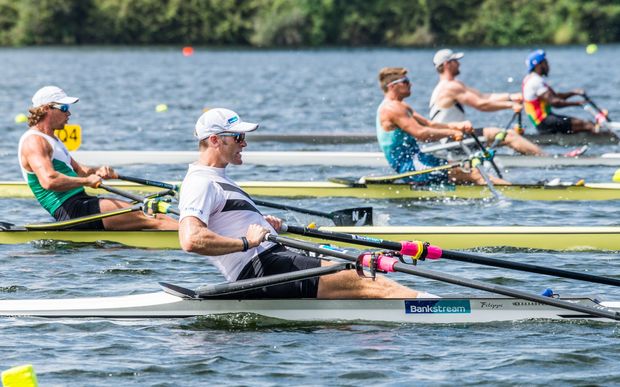 The team is staying at house close to the venue, rather than at the Olympic village where the majority of the New Zealand team is based,

Mahe Drysdale, who's defending his 2012 Olympic title, said the short drive from their accommodation will give New Zealand a welcome advantage over other teams.

"We have a day house which is five minutes from the venue, so we only have to do the trip once per day and that's been a real saviour," Drysdale told reporters.

The 2012 Olympic gold medallist Eric Murray, who partners with Hamish Bond in the men's coxless pair, has described the course at Lagoa Stadium as lively.

"The liveliness of the water is when you've got other crews training around, going back and forwards, their wash makes the boat jiggle along and if you have a wind coming on as well it makes the boat wobble along."

New Zealand won three rowing golds and two bronzes in London four years ago to finish second in the medal table for the discipline behind hosts Britain.