The New Zealand men's football team will play Mexico in an international friendly in the United States in October. 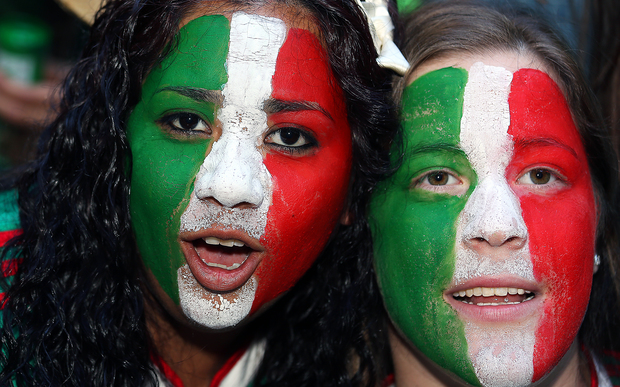 The All Whites, who were the biggest mover recently on the FIFA World Rankings in climbing 54 places to 93rd, will travel to Nashville, Tennessee to face the No.14 ranked team in the world.

All Whites coach Anthony Hudson believes the fixture will provide the ideal benchmark for his team one year out from a potential Intercontinental Playoff for the 2018 FIFA World Cup in Russia.

"For me, Mexico are one of the top teams in the world and you saw that at the World Cup in Brazil where they were incredible," he said of his next opponents, who made it to the Round of 16 in 2014.

"This team will be as good, if not better, than the fifth-best team in South America. So it is very important for us to go and play them, albeit in America. I am sure we will be playing in a stadium with around 70,000 Mexican fans so this will be a very similar team and environment to what we will face next November.

"This game will give us a real benchmark for where we will need to be in 12 months' time to see where we are at and to prepare [for the Intercontinental Playoff]."

Hudson, who has been in charge of the national team for the past two years, for the first time in his reign has options

of world-class opposition in this FIFA international window.

Mexico were the standout option because their style of play will mirror what the All Whites hope to face in their rivals in the Intercontinental Playoff.

Mexico are familiar foes to the All Whites, beating New Zealand 9-3 on aggregate in the 2013 Intercontinental Playoff to book a place at the 2014 World Cup in Brazil.