The young All Whites midfielder All Whites international Clayton Lewis has been suspended for a month for a doping violation. 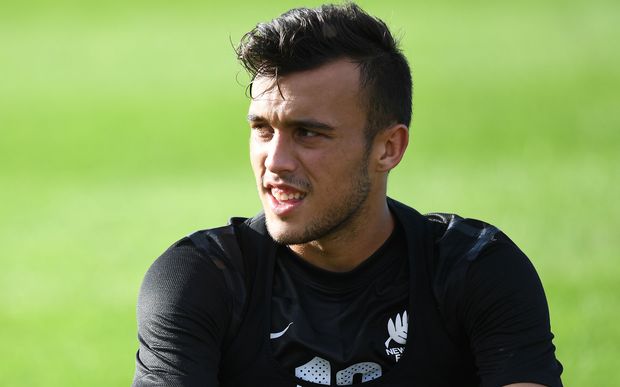 Lewis retured a positive test for higher than allowed levels of Salbutamol, commonly known as Ventolin, an asthma medication in February while playing for Auckland City.

He was provisionally suspended earlier this month having admitted the violation.

Drug Free Sport New Zealand chief executive Graeme Steel says Lewis failed to understand his responsibility to check the status of all medications including limits on the amount that can be used.

The standard suspension penalty is two years for such an offence but Steel supports the one month ban which was at the very low end of the possible range.

"This result should not suggest otherwise or impact on the very good reputation this player holds."

Lewis will be free to participate from 8 August.