The outgoing Crusaders coach Todd Blackadder has missed out on the Queensland Reds coaching job with fomer Wallabies prop Nick Stiles being appointed to the role for the next two years.

Stiles and attack coach Matt O'Connor had been appointed interim co-coaches after Richard Graham was sacked after two games of the season.

The pair guided the Reds to only three wins and second-last place in the Australian conference this season.

Blackadder and former England coach Stuart Lancaster had both been linked to the job. 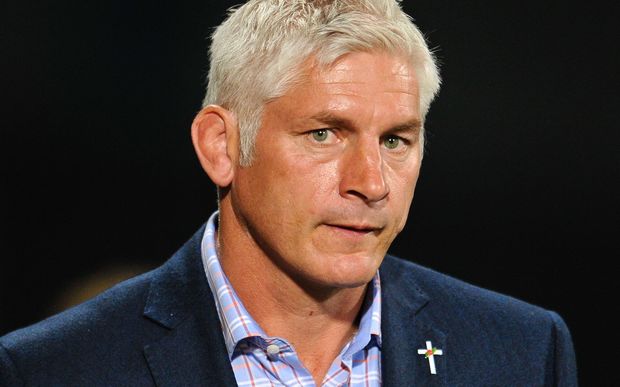 Blackadder stepped away from the Crusaders after eight seasons at the helm, when they were beaten by the South African side the Lions in the quarterfinals at the weekend.

"The panel and board considered a number of strong candidates and ultimately determined Nick to have the right attributes to take this group forward," the team's executive general manager Daniel Herbert said in a media release.

"He is a passionate Queenslander who understands the DNA of Queensland Rugby."

The Reds, champions in 2011, have seen their fortunes plummet since Ewen McKenzie left at the end of 2013 to coach the Wallabies.

Stiles can at least look forward to a beefier pack at his disposal with Australia hooker Stephen Moore and former Wallabies flanker George Smith joining the side next year.