Whistleblower Yulia Stepanova, who helped uncover the biggest doping scandal in decades which threatened to exclude Russia from the Olympics, has asked for a review of her ban from the Rio Games in a last-ditch attempt to compete there. 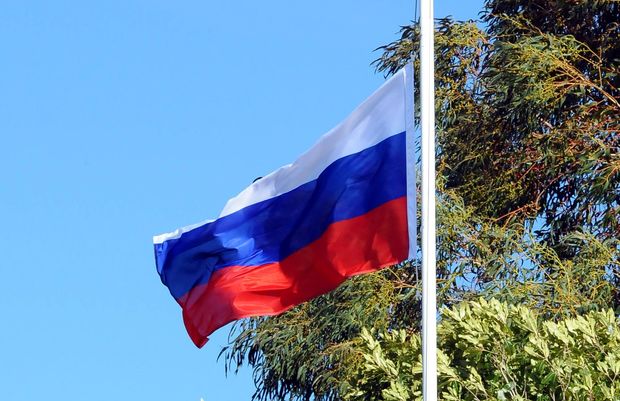 Stepanova's hopes of running in Rio next month as an independent athlete where dashed when the International Olympic Committee ruled that no Russian with a doping background could take part.

In a statement issued by Stepanova and her husband Vitaly, however, they said they had written to the IOC asking for a review, 10 days before the start of the Games in the Brazilian metropolis.

"The (IOC) decision is unfair as based on wrong and untrue statements," they said. The world athletics federation (IAAF) had praised her contribution to the fight against doping and cleared her to compete as a neutral athlete.

The IOC invited the middle-distance runner and her husband to attend next month's Games as guests but denied her a competitive spot in Rio, arguing her doping-tainted past made her ineligible.

Stepanova and her husband said they would not accept an IOC invitation to attend the Rio Games as spectators.

The IOC had also said Stepanova had refused to compete as a member of the Russian team, a claim she rejects.

"Yulia made it absolutely clear that this was not based on her wish to not compete under the Russian flag, but rather on the hostile treatment and threats she had received since December 2014 up to yesterday," the pair said.

Stepanova, who provided evidence of doping in a series of German broadcaster ARD documentaries, has fled Russia and is living in hiding at an undisclosed location in North America, fearing for her safety.

The IOC said any Russian athlete with a doping past, including Stepanova, would not be allowed to compete in Rio as it tightened controls following the fallout from the doping scandal involving their country.

Stepanova said the decision went against rulings of the Court of Arbitration for Sport (CAS) which had struck down part of the Olympic Charter blocking sanctioned athletes from future Games, known as the "Osaka rule".

In making its decision, CAS had argued there could not be a double punishment for already-sanctioned athletes.