Usain Bolt proved his fitness before next month's Olympics as he won the men's 200m at the Diamond League Athletics meeting in London. 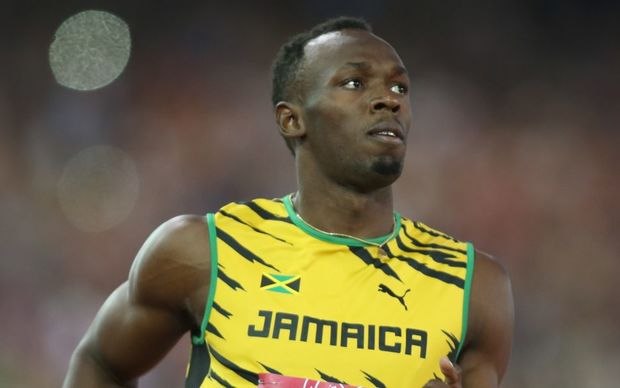 Bolt's performance will have eased concerns after he missed the Jamaican trials earlier this month with injury.

The 29-year-old Jamaican won gold in both the 100m and 200m at the London and Beijing Olympics, and will defend both titles in Rio next month.

"I'm getting there," Bolt told BBC Sport. "I'm not fully in shape.

"I didn't execute the start well but I came through injury free so I'm happy with that."

American Kendra Harrison earned some consolation for the heartache of missing out on the Rio Olympics when she broke a 28-year-old world record by winning the 100 metres hurdles in 12.20 seconds.

Harrison, who finished sixth in the US trials after going into the race with the fastest time of the year, collapsed to the track in tears after the clock flashed up her time.

It was one hundredth of a second faster than the mark set by Bulgaria's Yordanka Donkova in 1988 - four years before Harrison was born.