Sam Allardyce was appointed England manager on a two-year contract, tasked with restoring pride in the national team after their dismal performances at Euro 2016. 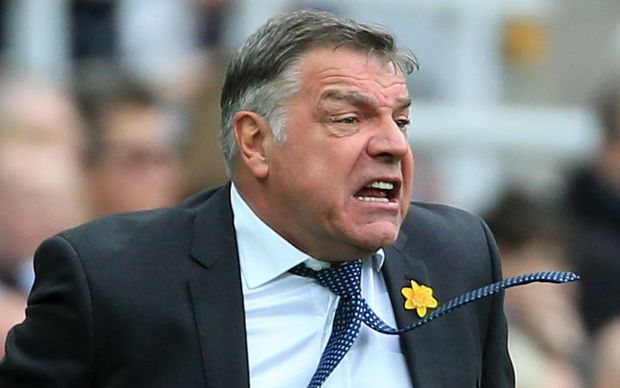 Allardyce, at Sunderland since October, will replace Roy Hodgson, who stepped down following England's shock European Championship defeat by Iceland in the round of 16 last month.

"I am extremely honoured to be appointed England manager especially as it is no secret that this is the role I have always wanted. For me, it is absolutely the best job in English football," the 61-year-old Allardyce said in a statement.

"I will do everything I can to help England do well and give our nation the success our fans deserve. Above all, we have to make the people and the whole country proud."

The FA statement added that he would be responsible for shaping "a strong, purposeful team identity" as well as ensuring England qualify for the 2018 World Cup in Russia.

Allardyce has previously managed Bolton Wanderers, Newcastle United, Blackburn Rovers and West Ham United, but much of his coaching career has been spent scrapping in the bottom half of the table rather than challenging for Premier League titles.

He had been the favourite for the job since Sunderland confirmed last week that they had given the FA permission to speak to their manager about the vacant England position.

Allardyce was first interviewed for the England position following Sven-Goran Eriksson's departure after the 2006 World Cup but he was overlooked in favour of Steve McClaren.

"His excellent managerial credentials, including his ability to realise the potential of players and teams, develop a strong team ethos and embrace modern methods that enhance performance, made him the outstanding choice."

Allardyce will select his first England squad towards the end of August for a friendly on September 1st before their first World Cup qualifier against Slovakia in Trnava three days later.