Former world number one golfer Tiger Woods will not play in any professional events for the rest of the season as he continues his lengthy recovery from back surgeries. 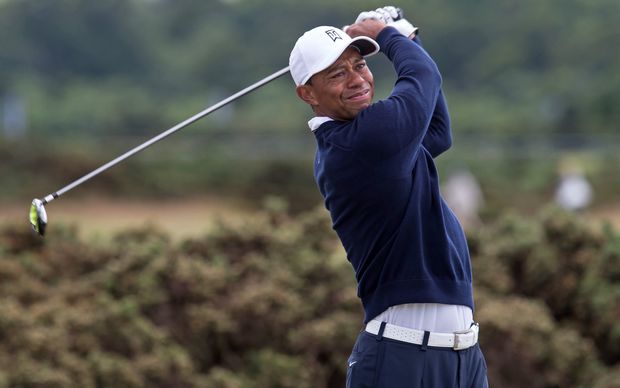 Tiger Woods during the 1st round of the Open Championship, 2015. Photo: PHOTOSPORT

Woods, who has not competed anywhere since last August, is continuing to make progress but is not ready for competitive golf, his agent said in a report on Golf Channel's website.

"Continuing to make progress, but simply not ready for PGA," Woods's agent, Mark Steinberg, told Golf Channel. "Will not play in the '15/'16 season and will continue to rehab and work hard to then assess when he starts play for the '16/'17 season."

The decision by Woods means the greatest player of his generation and arguably of all time will miss all four of the year's major championships for the first time in his career.

"We have been in contact with Tiger's agent, Mark Steinberg, and he informed us today that our four-time PGA Champion will be unable to join us at Baltusrol Golf Club next week for the 98th PGA Championship," the PGA of America said in statement on Tuesday.

Woods, who made 11 starts on the PGA Tour last season and just seven the season before, had his first back surgery in early 2014. A second microdisectomy was performed last September with a follow-up procedure six weeks later.