Russia should be banned from Rio Olympics in the wake of a damning report from the World Anti-Doping Agency says the head of High Performance Sport New Zealand Alex Bauman.

The WADA report has detailed widespread state-sponsored doping and drug-test cheating and the agency is now urging the International Olympic Committee to ban Russia from the Games.

HPSNZ is the government funding arm for elite sport in New Zealand and Bauman, who was a double Olympic swimming champion for Canada during the East German state sponsored doping programme during the 1970's and 80's, says swift action needs to be taken. 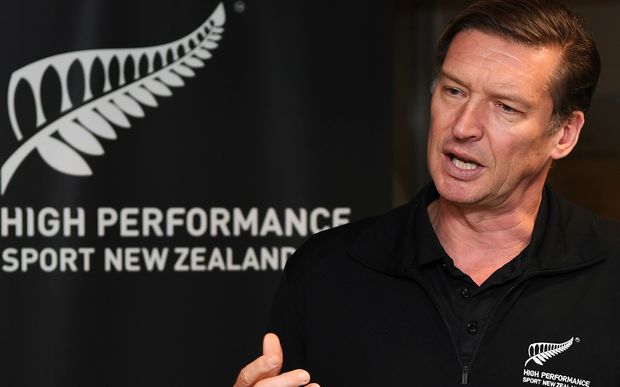 "There has to be a robust response..having been in sport and competed at a high level where there was sytematic doping I do feel personally there should be a ban," he said.

"The IOC though is in a difficult position in terms of looking at the collective responsibility of the country and the individual liability of the athletes...but ultimately we want to protect the international credibility of sport."

Bauman says while there will always be cheats, when it gets to the level of a state run doping programme the integrity of international sport is now at stake.

Russian track and field athletes have already been banned from competing in Rio.