Several anti-doping agencies, including those of the United States, Canada and New Zealand, want a complete ban on Russia competing at the Rio Olympics if next week's key report into allegations of state-backed doping at the 2014 Sochi winter Olympics is damning, they said on Saturday. 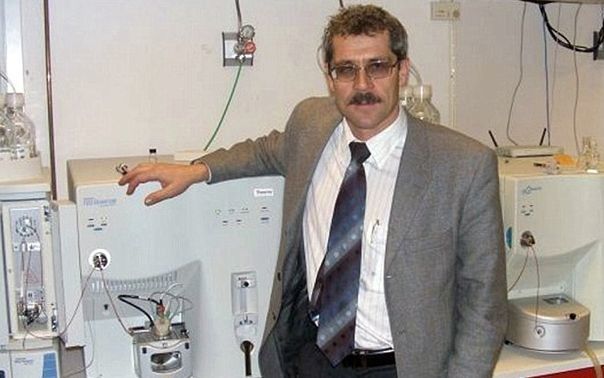 Russia's track and field athletes are already banned from competing at next month's Olympics by the world governing International Association of Athletics' Federations (IAAF) over widespread doping in the sport.

In a leaked draft letter addressed to the International Olympic Committee (IOC), which will be sent once the report into Sochi led by Canadian law professor Richard McLaren is presented on Monday, United States Anti-Doping Agency (USADA) CEO Travis Tygart calls for a ban on all Russian athletes, not just in track and field.

"We write on behalf of a community of clean athletes and anti-doping organizations with faith that the IOC can lead the way forward by upholding the principles of Olympism," said the draft letter signed by Tygart and Canadian Centre for Ethics in Sports (CCES) CEO Paul Melia.

"Therefore, consistent with the Principles, Charter and Code we request that the IOC Executive Board take the action to suspend the Russian Olympic and Paralympic Committee from participating in the 2016 Olympic Games in Rio.

"The only appropriate, and permissible, course of action in these unprecedented circumstances is for the IOC to immediately suspend the Russian Olympic and Paralympic Committees from the Olympic Movement.... and declare that no athlete can represent Russia at the Rio Olympic Games."

CCES chief Paul Melia said the draft letter, backed by anti-doping agencies of Germany, New Zealand and Japan among other, along with some athletes groups including the World Anti-Doping Agency athlete committee, was part of the preparations for the McLaren report.