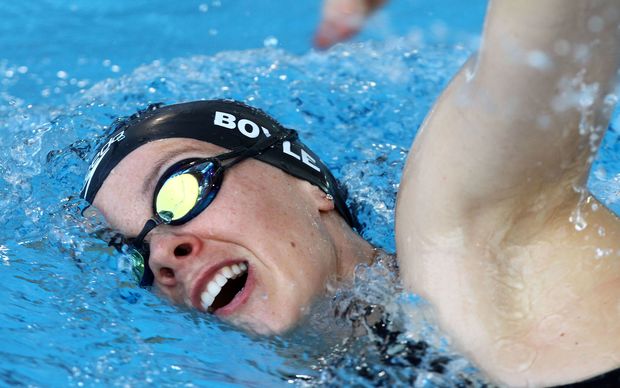 He will take over from Clive Power, who has been the acting head coach for the past year.

Power is unavailable for next month's Olympics, with Gary Hurring to coach the New Zealand team at the Rio Games.

Olszewski has been coaching at the top club level in the United States for more than 25 years and is currently head coach and chief executive of the Arizona Gold Swimming organisation he founded.

Olszewski has focussed primarily on the development of swimmers through to college level, and has been responsible for identifying and developing a significant number of swimmers to Olympic Trials, US and other national teams and to Olympic medals.

There were five swimmers from his club in the recent US Olympic Trials, one on the American team and two others on foreign national teams.

Olszewski said he is excited to take on the role and move to New Zealand.

"It's a real honour but I am under no illusions that it is a significant challenge and I hope to bring some of the things that have been successful for me into the New Zealand environment," he said.

"Obviously I am looking forward to working with some great staff and also with swim clubs and coaches around New Zealand to help create an environment where we can develop successful swimmers and good young people for years and Olympiads to come."

The arrival of a new head coach has also signalled realignment within the high performance team at Swimming New Zealand.

Donna Bouzaid will focus on her role as Director of Coaching.