After nine years in the A-League football competition the All Whites striker Shane Smeltz is moving to Malaysia.

The Malaysian Super League club Kedah has announced the signing of the 34 year old Smeltz who's currently with Sydney FC.

Smeltz has played 51 games for the All Whites. 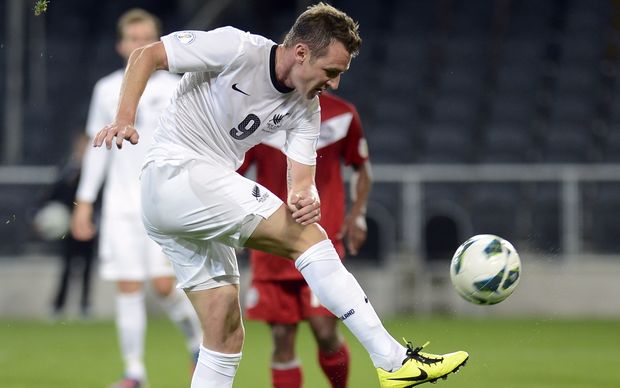 The German-born striker has played mainly in the A-League, although he has had stints in England and Turkey.

Smeltz has also won multiple awards throughout his career.

He was named Oceania Footballer of the Year in 2007 and 2008 and also won two Golden Boot awards in the L League.