The Southern Steel have finished the trans-Tasman netball championship regular season with an unbeaten record. 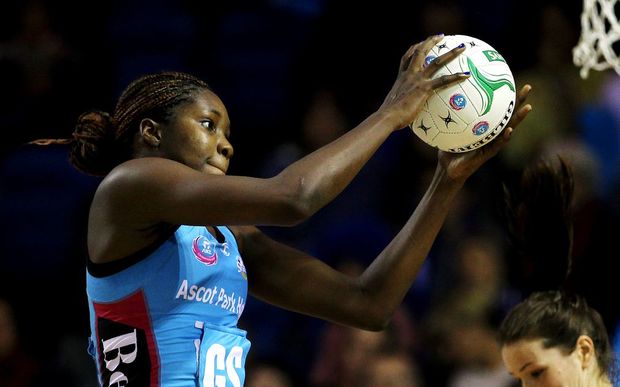 The Steel drew 59-59 with the New South Wales Swifts on Saturday night in Sydney and the Invercargill-based side will have home advantage throughout the playoffs.

The result means they join the Swifts from 2010 and the Firebirds in 2011 to achieve the rare feat of going undeafeated throughout the regular season.

A tight match throughout produced a frantic final quarter as the Steel, searching for their first victory in Sydney, controlled much of the second half but couldn't quite deliver in the thrilling trans-Tasman contest.

In the last round of the regular season, the Steel easily topped the New Zealand conference.