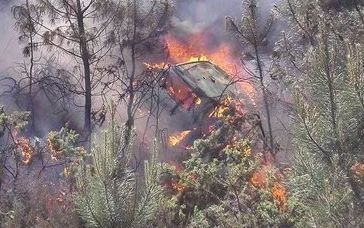 Paddon sits fifth in the drivers' rankings of the World Rally Championship, or WRC, but failed to finish the past two legs of the championship in Portugal and Sardinia.

He is currently more than 70 points off the Frenchman Sebastian Ogier, who leads the drivers' rankings.

Heading into Rally Poland this weekend, Paddon said it was important to maintain positivity and self-belief in the wake of his poor form.

"Obviously we want a good result, but we have to let that result come to us."

Paddon became the first New Zealander to win a WRC stage when he claimed Rally Argentina in late April, but his inconsistency has seen him take drivers' points from just three of six championship races thus far.

However, Paddon said he was confident of reversing his fortunes in Poland.

"We're really looking forward to Rally Poland - it's one of the fastest rallies in the calendar, which of course suits us well, and we've always enjoyed and gone well on the fast stuff", he said.

"We've done a good job in our prep, and hopefully that's enough."