Former world women's tennis number one Victoria Azarenka has withdrawn from Wimbledon with a knee injury. 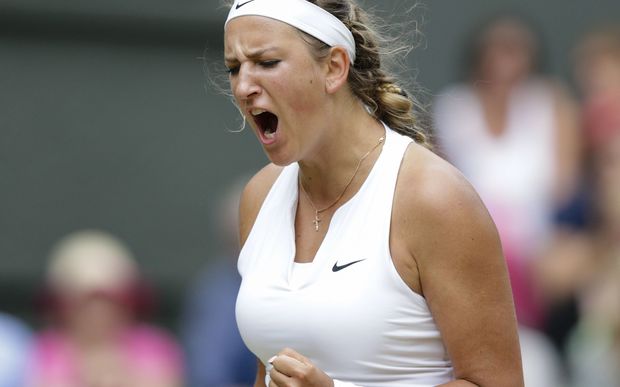 The 26 year old from Belarus was seeded sixth for the tournament which begins on Monday.

The two-time Wimbledon semi-finalist has not played since retiring from her first-round match against Italian Karin Knapp at last month's French Open.

Her withdrawal means five-time champion Venus Williams will move up into the top eight seeds.

It also means Britain's number one Johanna Konta moves up to 16th seed - meaning she will not face a higher-seeded player until round four, should she progress.

Azarenka, who won the Australian Open in 2012 and 2013, has been plagued by foot injuries in recent years.

She won bronze in the women's singles and gold in the mixed doubles at the London 2012 Olympics and her withdrawal comes just six weeks before the start of Rio 2016.

Meanwhile New Zealander Marina Erakovic was unable to play her final qualifying match because of rain.

The Kiwi number one didn't make it on the court and will now play tomorrow weather permitting.

Erakovic ranked at 149 has never played the inexperienced 21-year-old Russian who is competing for her first appearance at Wimbledon.

Erakovic has played in the Wimbledon main draw on seven occasions and reached the third round of singles twice 2008 and 2013.