The former All Black halfback Byron Kelleher has reportedly been arrested in France for "destruction and domestic violence". 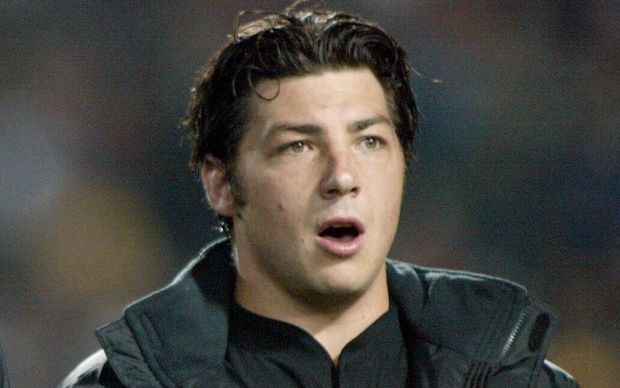 Byron Kelleher playing for the All Blacks in 2003. Photo: PHOTOSPORT

The newspaper reported Kelleher was still in custody this morning (NZ time).

The 39-year-old played 57 tests for New Zealand and played professionally in Toulouse from 2007 to 2011.

He now owns and runs a bar in Toulouse called Haka Corner.