The Black Sticks women have been thrashed 6-2 by world hockey No.1s the Netherlands in their opening game at the Champions Trophy tournament in London.

The Dutch built an early two-goal lead before New Zealand responded with goals from Charlotte Harrison and Stacey Michelsen either side of half-time to equalise. 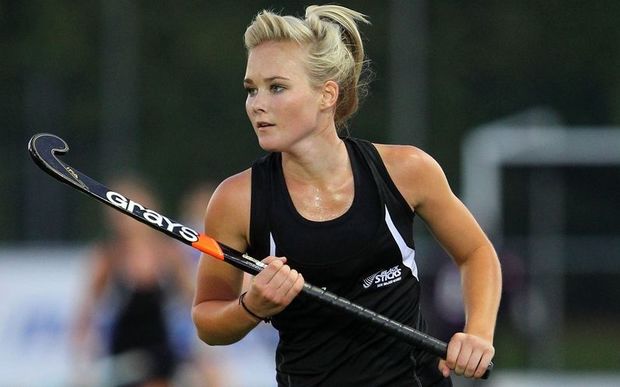 But the Netherlands ran away with the game in the final 20 minutes with four unanswered goals to secure top place on the table after the first day. Maartje Paumen poured on four goals, all from penalty corners.

The Black Sticks must now regroup ahead of their next game against trans-Tasman rivals Australia overnight.

In other day one results in London, both the Australia-USA and Argentina-Great Britain matches ended in 2-2 draws.