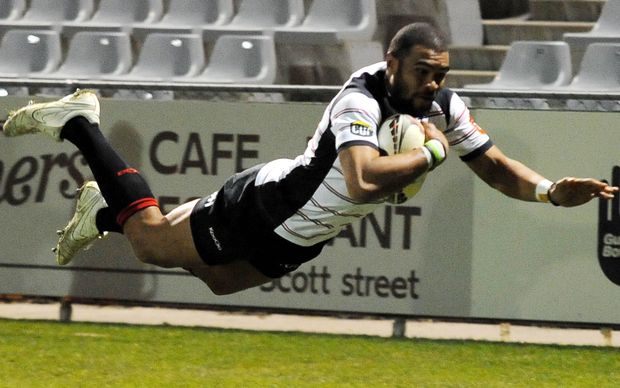 Winger Patrick Osborne scored a try in the 78th minute to give Fiji a 26-16 victory over Samoa in Suva to clinch their fourth successive Pacific Nations Cup title.

Fiji had to battle back from a 13-point deficit shortly before halftime, and managed to gain some momentum in the second half with veteran first five Seremaia Bai slotting three penalties.

Samoa held a 16-3 lead shortly before half-time courtesy of flyhalf Tusi Pisi's three penalties and a try to Motu Matu'u following a well-worked lineout move between flanker Greg Foe and the hooker.

Pisi's touchline conversion appeared to give the visitors the momentum heading into the break.

Fiji, however, struck back in the final two minutes of the half following some powerful bursts from their big forwards with captain Sunia Koto barrelling over. 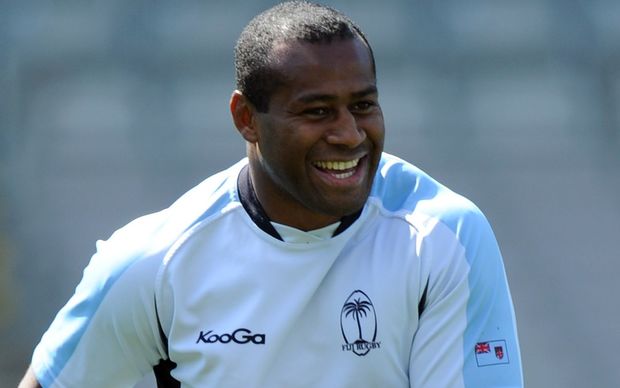 Bai's conversion narrowed the gap to 16-10 at the break before he added two penalties early in the second half to level it at 16-16 as the home side began to gain some ascendancy.

His third gave the home side a narrow lead they defended until Osborne burrowed over.

The Pacific Nations Cup concludes next week in Apia when Samoa host Tonga, who were beaten by Fiji 23-18 in the first game of the tournament last week.

The competition was the first stage of qualifying for the 2019 Rugby World Cup, with the two best teams over 2016 and 2017 automatically advancing to the tournament in Japan.

The third-placed team meets a European side in a playoff.