New Zealand's Olympic rowers have the chance to gain a psychological edge over their Olympic rivals when they contest the last world cup regatta this weekend ahead of the August's Rio Games.

The men's single sculls event hosts the largest number of entries, with 30 scullers.

The reigning Olympic Champion Mahe Drysdale will line up against defending World Champion Ondrej Synek of the Czech Republic, and European Champion Damir Martin of Croatia. 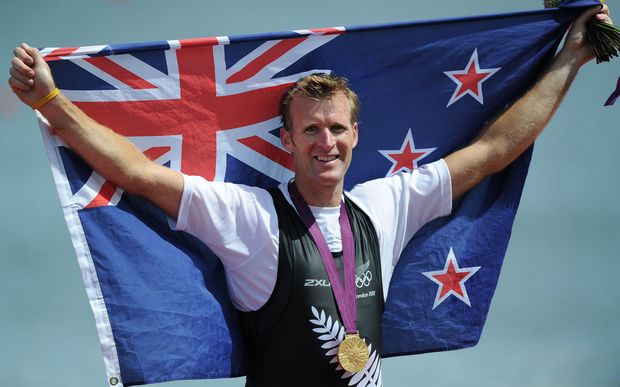 This much-anticipated meet-up will be the first time Brennan and Twigg have raced each other since the 2014 World Rowing Championships.