A rivalry dating back 137 years will reach a new level of intensity in Lens tonight when England and Wales meet at a major football tournament for the first time. 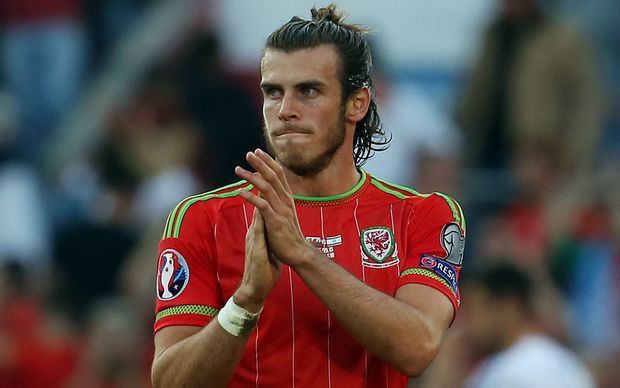 The fixture began in January 1879 and for exactly 100 years from 1884 was part of the now disbanded British Championship.

As the Welsh won their opening Group B game 2-1 against Slovakia before England conceded a last-minute goal in a 1-1 draw with Russia, they go into this encounter looking down on their neighbours, which has not often been the case.

Annual matches in rugby union, which the Welsh regard as their true national sport, fuel even greater passions based on complex socio-economic and cultural factors going back centuries to when the English invaded Wales and imposed their laws and language.

But those feelings will never have received greater outlet on a football pitch than in tonight's game.

Asked about the Welsh dislike of their neighbours, England midfielder Jack Wilshere was quoted in British media as saying, "We know that Wales don't like us. Do we like them? Not really!"

If that seemed harsh on his friend and fellow Arsenal midfielder Aaron Ramsey, he was right in summing up what is likely to be the nature of the match.

That will apply off the pitch too for a match being played in the second smallest of the tournament venues.

England manager Roy Hodgson and captain Wayne Rooney have appealed to supporters to behave and Wales coach Chris Coleman is expected to follow suit at his pre-match news conference.

When England played their other neighbours Ireland (in 1988 and 1990) and Scotland (1996) at past European Championship or World Cup tournaments, the football was passionate but mostly lacking in quality.

Neither side will mind this time if they emerge with the right result, which in England's case means a first Euro 2016 victory, whereas Wales probably could afford a draw.