The men's world golfer number two Jordan Spieth says he will play at the Rio Olympics, despite the concerns over the Zika virus.

Australians Marc Leishman and Adam Scott will not attend because of the infection, which is linked to brain deformities in newborn babies.

Major winners Charl Schwartzel of South Africa and Fiji's Vijay Singh have also ruled themselves out over Zika concerns, while another South African, Louis Oosthuizen, cited family issues behind his decision to withdraw. 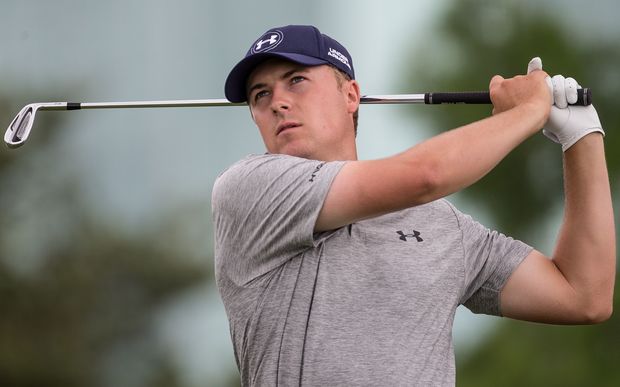 However, Northern Irealand's Rory McIlroy's fears have eased and US Open champion Spieth, 22, said he was "pretty confident" over information received from the PGA Tour.

"Being an Olympian is a tremendous honour," the said Spieth.

"Do I think being an Olympian outweighs any significant health threat? No. If I thought that the threat was significant, I certainly would not go," added Spieth, who will defend his US Open title at Oakmont this week.

"But based on what's come to my knowledge at this point, it seems like it's going to be an extremely memorable experience and I look forward to trying to win a gold for the United States."

After beating world No.1 Lydia Ko in a playoff at the Women's PGA Championship, Henderson has put herself among the gold medal favourites. 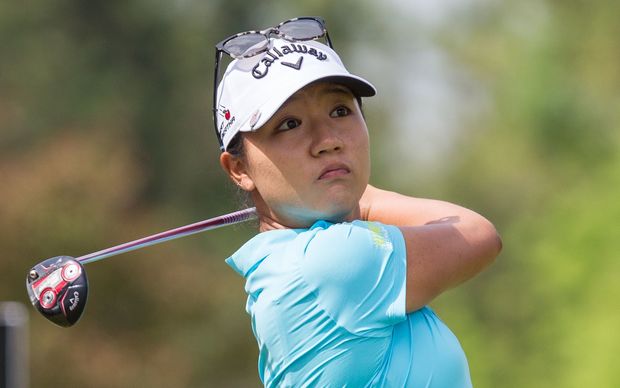 "It (Zika) is definitely a concern but we are just monitoring and trying to take all the information that we can and make the best decision that I can at the end of the day," said Henderson during a conference call.

"Right now the plan is to go and compete and bring back that gold medal."

No women's golfers have withdrawn from Olympic consideration.

US health officials have concluded that Zika infections in pregnant women can cause microcephaly, a birth defect marked by small head size that can lead to severe developmental problems in babies.

The World Health Organisation has said there is strong scientific consensus that Zika can also cause Guillain-Barre, a rare neurological syndrome that causes temporary paralysis in adults.

The connection between Zika and microcephaly first came to light last fall in Brazil, which has now confirmed more than 1,400 cases of microcephaly that it considers to be related to Zika infections in the mothers.

"It (Olympics) is an opportunity that only comes around every four years and I'm very fortunate that it looks like I am going to be representing Canada... Winning a gold medal and defending the championship that a Canadian won over a hundred years ago would be a lot of fun to bring that back home to Canada," said Henderson.