Auckland shooter Michael Johnson will represent New Zealand for the fourth straight time at a Paralympic Games, after being selected for the Rio Games in September. 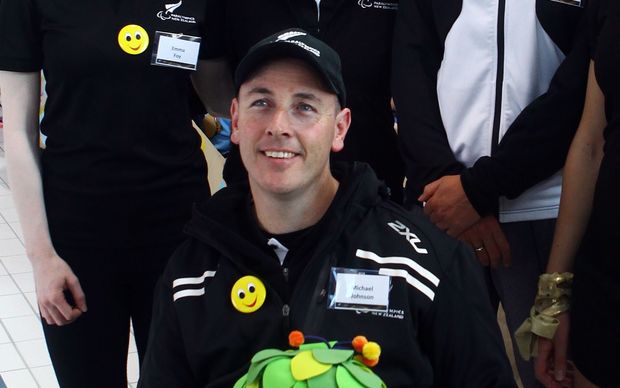 He is a Paralympic gold medallist and current world number one.

Jason Eales is a relative newcomer to Para-sport, after being discovered through the Paralympics New Zealand Talent Identification Programme in 2012. Last year, Eales burst onto the international Para-Shooting scene winning bronze at only his second IPC Shooting World Cup event in Sydney.

Greg Reid has always had a love of shooting and competed in able-bodied competitions until 2000. In 2009 he competed in his first Para-Shooting Nationals and was hooked. More recently Greg set a new Oceania record at the 2015 IPC Shooting World Cup in Sydney.

A team of 27 have been named for Rio so far, across Para-shooting, Para-athletics, Para-cycling, Para-swimming and Para-sailing.

Para-shooters have featured in the New Zealand team at seven Summer Paralympic Games since Arnhem 1980. The country has won a total of five medals from a small but talented group of eight Paralympians across these seven Games.