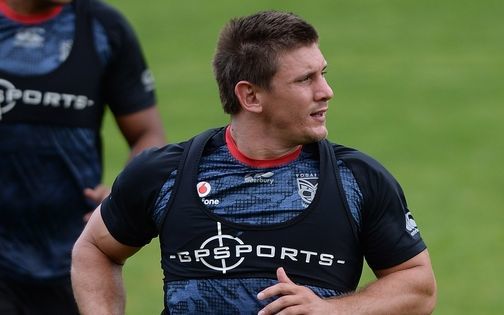 Lillyman's selection came after Nate Myles was ruled out with a knee injury suffered during Sunday's NRL clash between Manly and Penrith.

Myles is expected to undergo surgery.

His omission for Lillyman is the only change to the Queensland team that beat New South Wales in the series opener in Sydney last month.

That 6-4 win was Myles' 30th appearance for the Maroons.

"He was unlucky to miss out after his performance in game three last year," Walters said of the big Warriors forward.

"We like to reward those who've done the job before in the jersey."

Walters said it was unknown at this stage whether Lillyman will directly replace Myles in the starting lineup or if one of his forward options on the bench will get promoted.