The Pittsburgh Penguins have won ice hockey's Stanley Cup with a 3-1 victory over the San Jose Sharks. 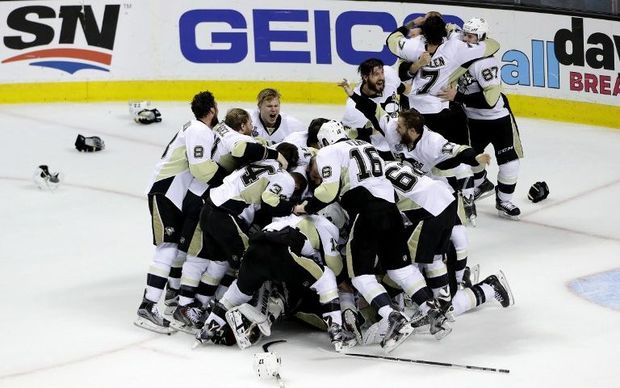 The victory sees the Penguins clinch the USA's best-of-seven National Hockey League championship series 4-2 for the franchise's fourth Stanley Cup, and first since 2009.

For the Sharks, the loss marked the end of the team's first ever Stanley Cup Final run, 25 years after they were founded in the San Francisco Bay Area.