Hosts France may be the favourites to win Euro 2016 but they must not get ahead of themselves having not played a competitive game in two years, captain Hugo Lloris said. 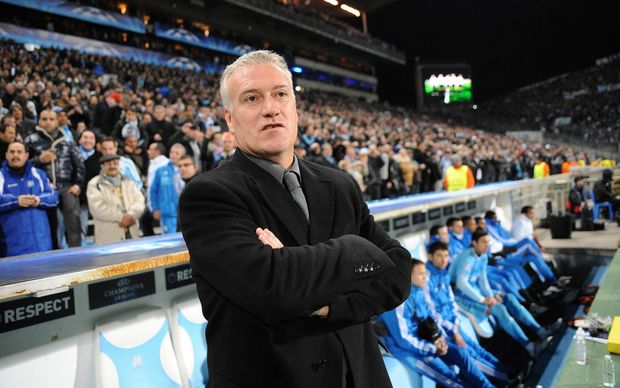 Les Bleus, who are ahead of world champions Germany and holders Spain in the betting, take on Romania in the tournament's opening game on Saturday (NZ time) at the Stade de France, before two more Group A games against Switzerland and Albania.

"We don't feel like favourites. We've done nothing, we've proved nothing," Lloris said.

British bookmakers Ladbrokes have France at 4 dollars 20, Germany 5:50 and Spain 6 dollars to win the tournament.

France qualified as hosts for the June 10-July 10 finals and have played only friendlies since being knocked out of the 2014 World Cup by eventual champions Germany in the quarter-finals.

France may take heart from the fact they have won nine of their last 10 matches, their only defeat being a 2-0 loss against England at Wembley four days after the Islamic State's Paris attacks killed 130 last November.

"It's good for our confidence, and we also have a little supplement by playing at home," said Lloris. 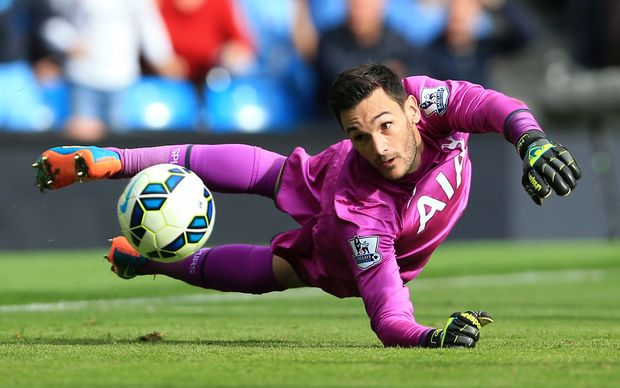 Coach Didier Deschamps, however, brushed aside suggestions that France had the best attack in the tournament.

"Yes, let's get the trumpets and the bugles out, we're the best," he said flashing an ironic smile.

"We've done nothing yet, we have to go get them, without putting pressure on ourselves," he added, warning that Romania would not just sit back and wait to be beaten.

"They're a very disciplined side but they don't just wait in their box," said Deschamps, who captained France to their 1998 World Cup and 2000 Euro titles.

"They have the capacity to press high and make you play bad.

They can turn quickly from a defensive situation to an attacking situation."

Deschamps is hoping that France's attacking potential can be matched by their defence, which has been shaky lately.

"In a big competition, you need to find a balance between defence and attack," he said.

"It's essential to have a good defence to make our games easier," said Lloris.

Romania have not beaten France since 1972 but the teams have drawn four of their last five meetings.