The Black Caps will play tests in Indore, Kanpur and Kolkata on their tour of India later this year. 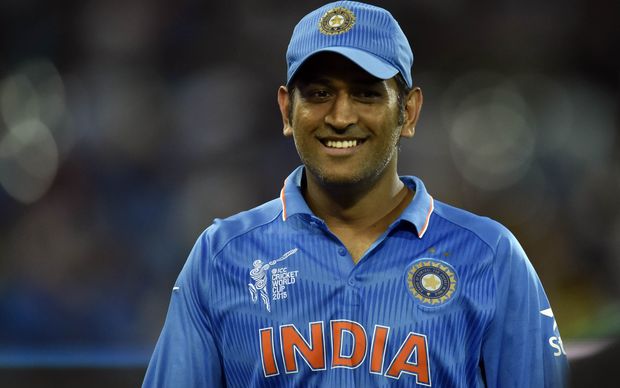 The BCCI has announced the venues for India's home series' this season with tours by New Zealand, England, Australia and Bangladesh.

In all, India's home season will include 13 Tests, eight ODIs and three T20Is; 13 Tests equal the record for the highest number of home Tests in a season for India. The previous time these many were held was in 1979-80.

Indore, Kanpur and Kolkata will host New Zealand for their three Tests, before they move to Dharamsala, Delhi, Mohali, Ranchi and Visakhapatnam for the ODIs.

India Today says an Indian cricket official has confirmed that the third Test at Eden Gardens will be the first ever day-night test in India.

England will then play five Tests, Australia will play four Tests and Bangladesh will play one.