Football stars Cristiano Ronaldo and Lionel Messi have taken over the top two spots in the annual Forbes rich list of athletes.

The 2016 list marks the first time in 13 years that either golfer Tiger Woods or now-retired boxer Floyd Mayweather didn't hold the top sport. 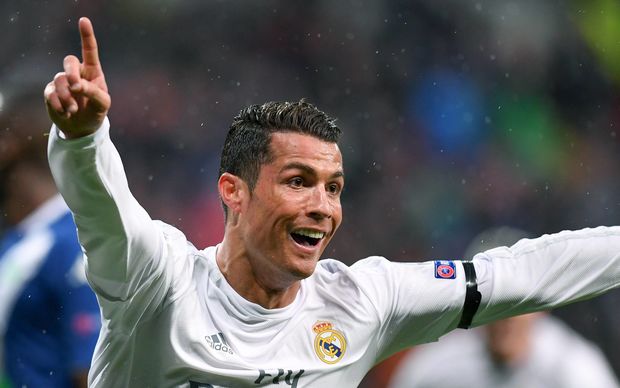 Woods dropped out of the top 10 for the first time in 20 years.

Ronaldo's $123 milion put him in top spot, just over $10 million ahead of Messi.

The pair are the only football players in the top ten Lebron James, third, Kevin Durant fifth and and Kobe Bryant tenth making basketball the most prominent.