The All Blacks coach Steve Hansen has named an experienced starting fifteen to take on Wales in the first Test at Eden Park on Saturday, while two players are set to make their debuts off the bench. 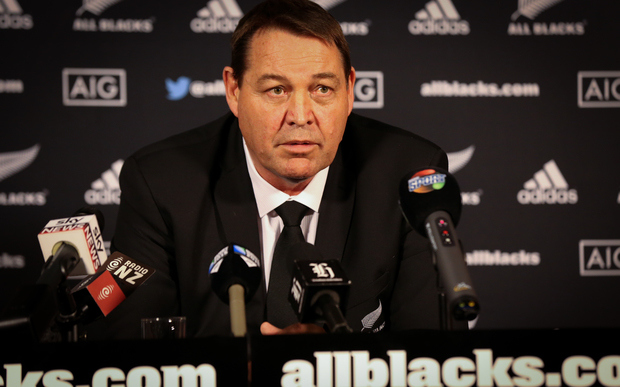 The All Blacks matchday 23 features an experienced core of senior players and new talent, with 720 caps in the squad and an average of 31 caps per player.

One other key feature of the squad is the naming of two new players, loose forward Ardie Savea and midfielder Seta Tamanivalu, who could make their All Blacks Test debuts off the bench.

Hansen said: "Whilst the opposition might believe that we're vulnerable because it's our first Test and we have lost some experienced players, we don't have that mindset."

"We have some very excited players who have trained well during the week and are getting the opportunity to make a statement about who they are and what the All Blacks jersey means to them," he added.

"We're well aware that this is a good Welsh team and not one that we'll underestimate and we're looking forward to the challenge that comes with playing Test match football, which involves high-pressure moments and huge physicality. 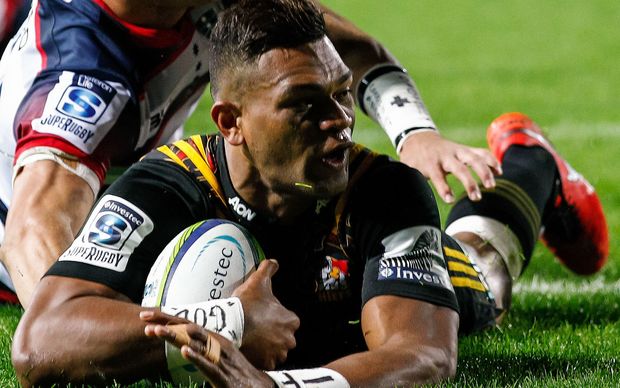 The team is (with Test caps)

* All Blacks Captain Kieran Read, who will play his 85th Test this weekend, will be captaining the side for the tenth time.

* Despite a rich and long history stretching back 110 years, the All Blacks and Wales have played each other only 30 Times, with 27 victories to New Zealand and three wins to Wales, the most recent in 1953. The two teams have met just two times at Eden Park, in 1988 and 1969.

* Aaron Cruden has scored 280 points for the All Blacks and is fifth on the all-time All Blacks points-scoring list, 11 points behind Carlos Spencer. The top three spots are occupied by well-known names: Carter, Mehrtens and Fox.