A review of jumping races at Ellerslie Racecourse is being carried out after three horses died during a meeting on Monday.

He said prior to Monday two horses had been fatally injured in jumping races in the previous six years at Ellerslie, and the latest deaths were the first during jumps there in almost three years. 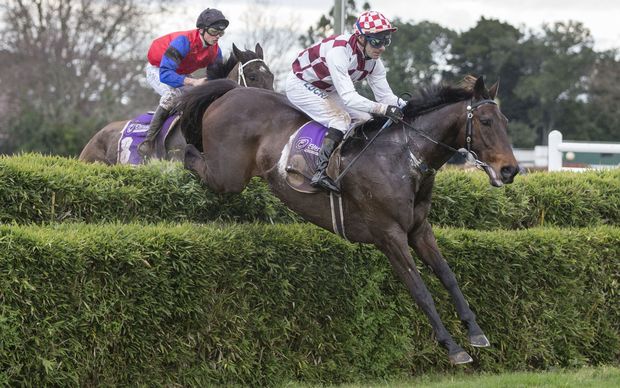 "We have done a considerable amount of work to minimise potential injuries in jumping races - including an annual audit of every jumps venue - and the statistics would indicate that this is working," Mr Hall said.

"There is always an element of risk, to both horse and rider, in all equestrian sports but NZTR is committed to doing everything we can to mitigate those risks," he said.

Animal welfare was a significant part of NZTR's operations and last year it worked in conjunction with Waikato University to build an equine injury database for raceday incidents, he said.