All Blacks assistant coach Ian Foster admits now is one of Wales best chances of ending their 63 year losing record against New Zealand. 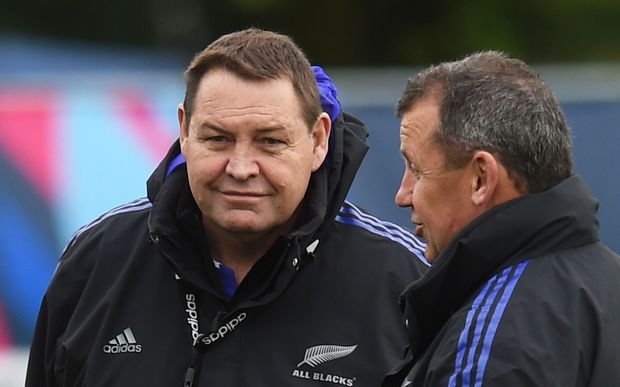 The last time Wales beat the All Blacks was in 1953, the same year Sir Edmund Hillary became the first person to climb Mt Everest.

With seven All Blacks veterans with over 500 test caps of experience now retired following last year's World Cup victory, Foster said the All Blacks are vulnerable, but so too are Wales.

"We analyse what they do when they're playing really good rugby and that's what we prepare to play against.

"We're expecting a really strong performance from them (Wales), our job is to make sure we're really strong on the things that work for us," said Foster.

Wales recently lost 27-13 to England in a warm up to their New Zealand Tour but Foster said there wasn't too much to read into the match as both teams were playing for little more than pride.

"We probably spent more time analysing what they (Wales) were doing in the World Cup.

Although it appears he'll start for the All Blacks on Saturday, the lock, Luke Romano, says his approach to the game will be no different if he was coming off the bench. 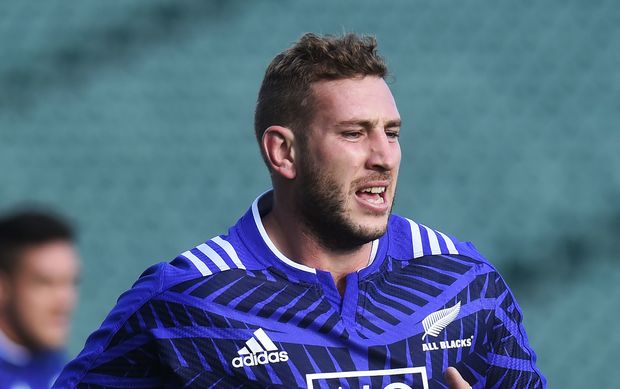 With Sam Whitelock almost certain to miss the first Test against Wales at Eden Park with a hamstring injury, Romano is set to join Brodie Retallick as one of the starting locks.

Romano isn't fazed by his likely elevation to the All Blacks starting XV.

The All Blacks and Wales teams are named tomorrow, with the Chiefs Aaron Cruden expected to be named to start at first-five for the first test in the post Dan Carter era. 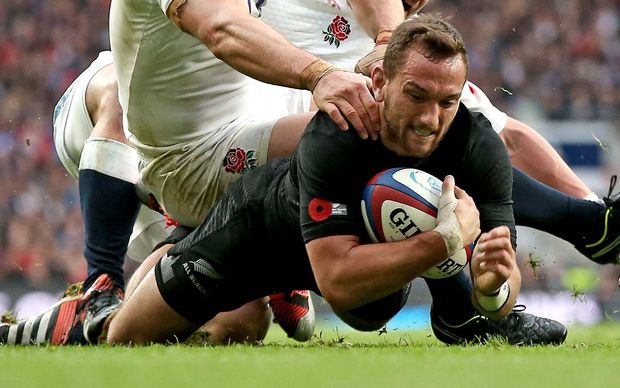 Aaron Cruden goes over for a try against England. Photo: PHOTOSPORT 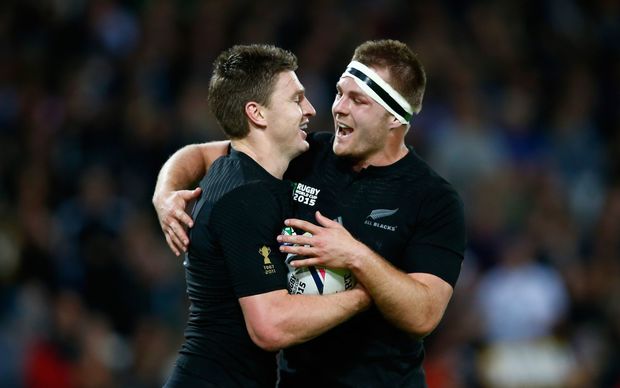 Beauden Barrett celebrates with Sam Cane after scoring his team's fourth try during the 2015 Rugby World Cup match between New Zealand and Namibia at the Olympic Stadium. Photo: Getty Images

Beauden Barrett's versatility should get him the nod on the bench, while Ryan Crotty and Malakai Fekitoa appear automatic selections for the midfield.