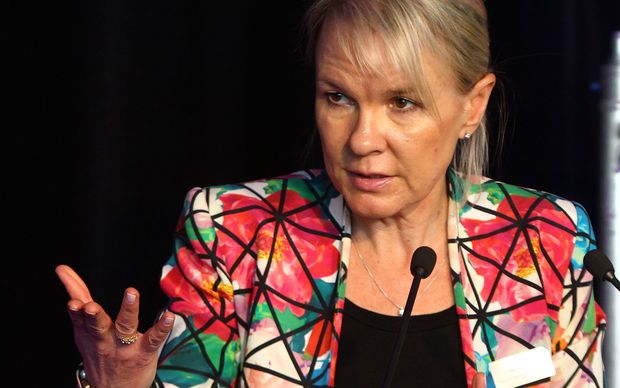 Poole advised her resignation to the Board earlier in the year, for this to take effect once the strategic direction for NZ's new elite competition structure had been set.

Poole took on the role of NNZ Chief Executive in 2013 and led Netball Zealand through a time of change and strategic development over the last three years.

She said it had been a huge privilege to lead Netball New Zealand.

"I would like to acknowledge the team who I have worked with, the incredibly dedicated and hard-working staff and Board at Netball New Zealand, the Zones and Centres, including the Netball volunteers around the country, and our partners."

"Whilst there is never an ideal time to leave a role I do believe now is the best time in the Netball cycle.

"It will allow Netball New Zealand to bring in new leadership to implement the strategic changes that have been put in place, heading towards the 2019 Netball World Cup in England," she said.

"Netball in New Zealand is an incredible community to be part of and the way the sport continues to grow and develop shows what great heart Netball is in."

The NNZ Board will now begin the process to recruit a new Chief Executive of Netball New Zealand.

Poole will finish at NNZ at the end of the month.