Chelsea's former doctor Eva Carneiro, who left after a public spat with team manager Jose Mourinho, rejected a two and a half million settlement from the London English premier league football club.

Last August, Carneiro angered then-manager Mourinho by running onto the pitch with a physio to treat playmaker Eden Hazard in the closing stages of Chelsea's first Premier League match of the season, a tense 2-2 draw. 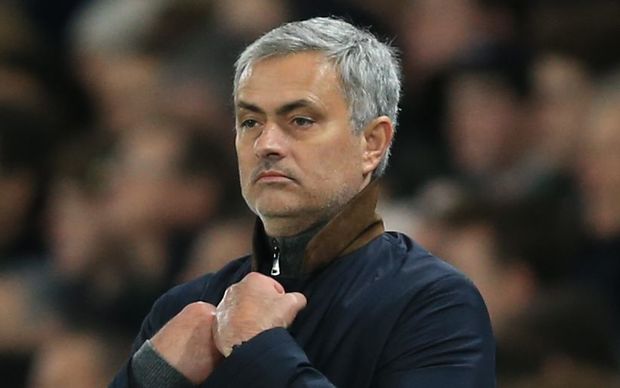 Mourinho, who was sacked in December and now manages Manchester United, called Carneiro and physio Jon Fearn "impulsive and naive" because their treatment temporarily left Chelsea with nine men, with another already dismissed.

The club removed Carneiro from first-team duties and they parted ways in September.

She is claiming constructive dismissal against Chelsea and has filed a separate action against Mourinho for alleged victimisation and discrimination, according to British media.

Mourinho will be questioned at the hearing for at least one day, the reports quoted Carneiro's lawyer as saying.