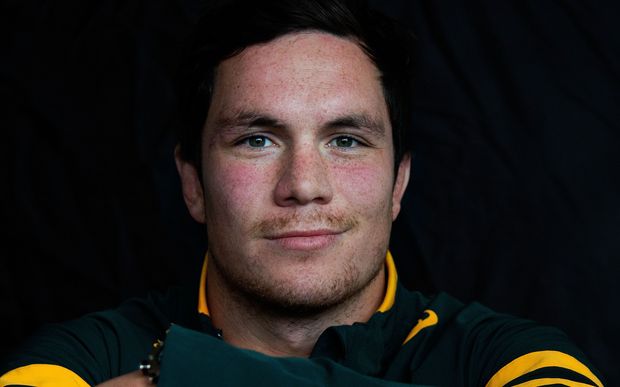 South Africa loose-forward Francois Louw is hoping the infectious enthusiasm of a much-changed Springbok squad will help get the era under new coach Allister Coetzee off to a winning start.

The Boks host Ireland at Newlands in the first of three tests in June and go into the games with not just a new coach, but also a new captain in Adriaan Strauss and nine uncapped players in what is the largest overhaul of the squad since their quarter-final exit at the 2003 Rugby World Cup.

"It's a very exciting squad that's been put together, there are a lot of new faces and young guys," Bath flank Louw told reporters on Sunday. "Something like that always injects a new energy into the team so I am really looking forward to getting out there this week and training with the boys."

With one eye on the next World Cup in Japan, Coetzee is building for the future and Louw says that drives the more established players who have been retained from the Heyneke Meyer era.

Ireland come with a squad that has lost a number of players through injury, including flyhalf Johnny Sexton, but Louw says the Boks will not be fooled into thinking they will be less of a challenge.

"Ireland are going to come out here with a specific goal in mind and that will be to walk away victorious," he said. "From our perspective it's the start of a new era with three tough games coming up, regardless of who they bring over and the injuries they have had in the last few weeks. We're going to have to step up our game and be clinical." 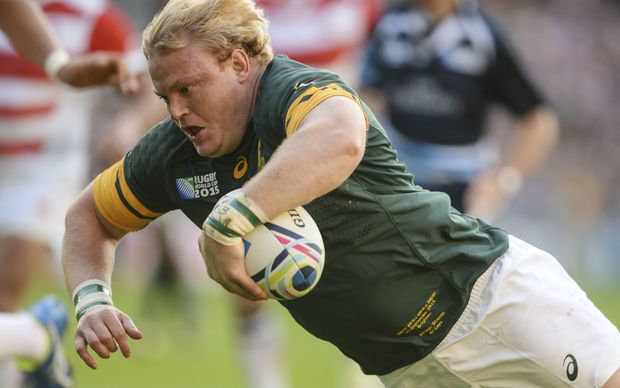 After Saturday's first test in Cape Town the teams play in Johannesburg (June 18) and Port Elizabeth (June 25). Ireland have not won any of their previous seven tests in South Africa and are touring the country for the first time since 2004.