The Southern Steel have kept their unbeaten record in the trans-Tasman netball league with another dominant performance. 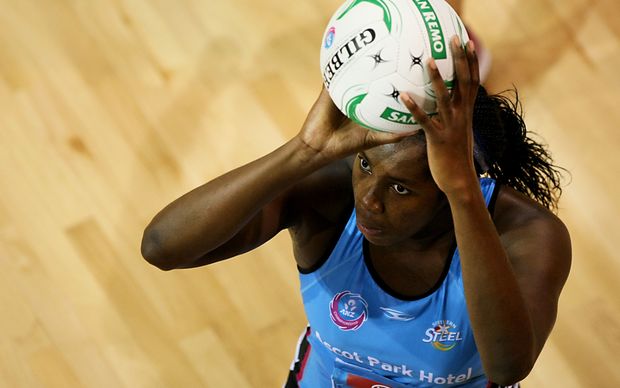 The Invercargill-based Steel have beaten the Canterbury Tactix 81-51 in their round 10 clash in Christchurch.

The two sides drew in round two.

However the Steel win was not in doubt this time after they scored the first five goals.

It was a special win for Steel captain Wendy Frew who was playing her 100th trans-Tasman game.

Frew told Sky Sport it was a good all-round performance.

"We talk about a good start and we managed to do that and kept the foot down right throughout the game."

"Defensively we lifted our game and got plenty right throughout the court so the coaches will be happy."

It was also the biggest winning margin for the Steel in the competition.

Steel shooter Jhaniele Fowler-Reid shot 64 from 66, just one goal short of her highest ever score in the competition.

The Tactix gave away 33 turnovers.

The Southern Steel are assured of top spot in the New Zealand Conference and a place in play-offs, however they have a tough finish to the regular season with games against the Queensland Firebirds, the Waikato Bay of Plenty Magic, the Melbourne Vixens and the New South Wales Swifts in the last four rounds.

The Tactix are fourth in the New Zealand Conference.