The Warriors have stunned the Broncos 36-18 in their National Rugby League match at Mount Smart stadium. 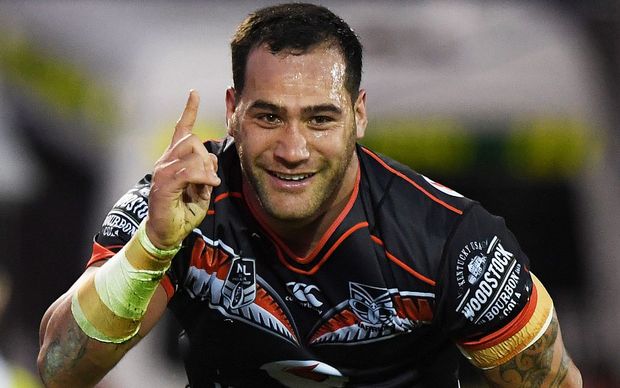 Warriors fans were also stunned as their team, who started the match on the 14th rung of the 16 team ladder, outscored the third-placed visitors seven tries to three.

Shaun Johnson, Bodene Thompson and Jacob Lillyman crossed the line for the home team in the first 40 minutes for an 18-6 half-time advantage.

In the second spell, winger David Fusitu'a bagged a brace in the right corner as captain Ryan Hoffman and Solomone Kata also cut the chalk for the Warriors. 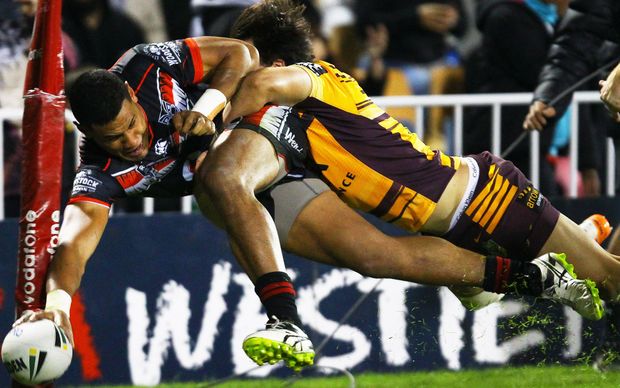 Alex Glenn, Jordan Kahu and Tevita Pangai Jnr. scored tries for the Broncos, whose excuse for the upset could be the lingering affects of Wednesday's State of Origin on some of their marquee players.

After the match, Shaun Johnson told Sky Sport the Warriors had rediscovered their entertaining brand of football.

"We've spoken about that over the past two weeks, we want to get back to playing our type of footy and not worry about errors," said Johnson.

"They're going to happen but as long as we're committing to stuff, it's all good." 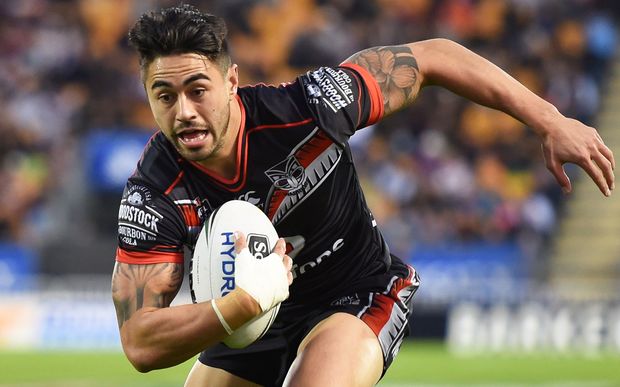