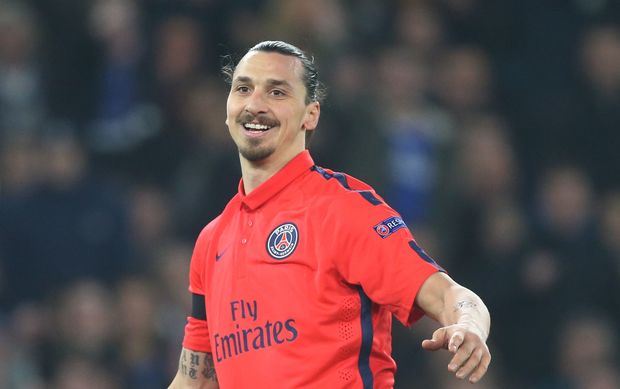 United's executive vice-chairman Ed Woodward is finalising a one-year deal with the player's representatives and the 34-year-old could join before Euro 2016, Sky sources said.

The prolific Ibrahimovic scored 11 of Sweden's 19 goals in Euro qualifying, including three out of four in a playoff win over Denmark that booked their place at the finals in France.

The tall Swede's contract has expired at Paris Saint Germain, but not before helping the club this season to their second successive treble with two goals in a 4-2 victory over Olympique de Marseille in the French Cup final.

Ibrahimovic had already celebrated his last PSG game at the Parc des Princes against Nantes by breaking the club's goalscoring record in a top-flight season with 38 goals.