Jamaican sprint star Usain Bolt could lose one of the three gold medals he won at the 2008 Beijing Olympics.

Reuters says his team-mate Nesta Carter has returned an anti-doping violation for the banned stimulant Methylhexanamine after the re-testing of 454 samples from the 2008 Beijing Games. 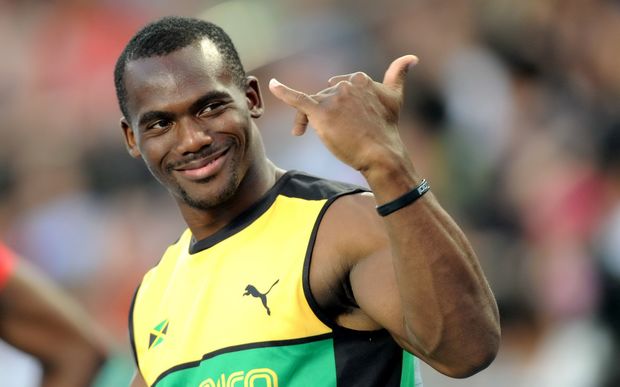 The Reuters sources, who spoke on condition of anonymity, said traces of Methylhexanamine were discovered in Carter's "A" sample, part of a batch of 454 from the 2008 Games that the International Olympic Committee (IOC) ordered to be re-tested.

Carter could face sanctions only if his "B" sample also tests positive for the substance.

Reuters has not seen the laboratory results.

Neither Carter, who won gold in the 4x100 metres relay with Jamaican team mates Usain Bolt, Asafa Powell and Michael Frater in Beijing, nor his agent replied to repeated requests for comment.

Jamaica Olympic Association (JOA) president Michael Fennell told Reuters that the body had not received "any official communication concerning reports in the media about the 'B' sample testing of any athlete".

Jamaica Athletics Administrative Association president Warren Blake said his organisation had not been notified of any rule violation.

Methylhexanamine has been on the World Anti-Doping Agency (WADA) Code prohibited list since 2004, although it was reclassified on the 2011 list as a "specified substance".

WADA defines specified substances as those that are more susceptible to a "credible, non-doping explanation".

Sold as a nasal decongestant in the United States until 1983, Methylhexanamine has been used more recently as an ingredient in dietary supplements.

The IOC programme of revisiting samples is aimed at using developments in testing techniques to expose traces of drugs that were undetectable in 2008 or 2012. 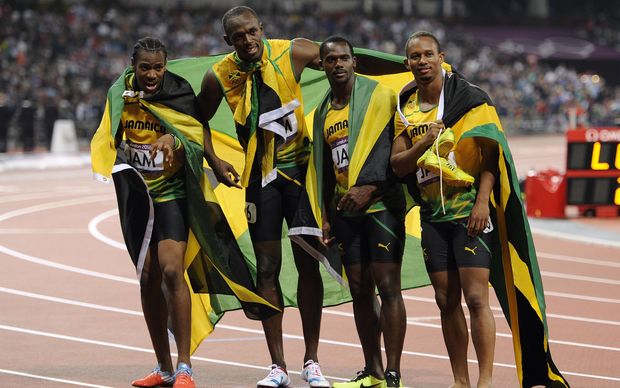 First-leg relay specialist Carter has been a vital member of Jamaica's dominant 4x100m squad, helping the Caribbean island win gold medals at the 2008 and 2012 Olympic Games and the 2011, 2013 and 2015 world championships.

The 30-year-old has not run this season, citing a foot injury, but is expected to race in the next few weeks ahead of Jamaica's Olympic trials from June 30 to July 3.

Historically, the sanction for the use of Methylhexanamine has been a suspension of six months to a year and the loss of results from the period concerned.

Sanctions for use of a stimulant can range from a public warning upwards.

Although his relay team mates are not accused of doping, it is possible that the IOC could strip them of their gold medals if Carter's B-sample tests positive.

For instance, all members of the victorious American 4x400m relay squad at the 2000 Sydney Olympics were subsequently stripped of their medals after Antonio Pettigrew admitted a doping offence.

However, when American Marion Jones was stripped of her two relay medals from the Sydney Games for doping offences, her team mates kept theirs after an appeal to the Court of Arbitration of Sport.