There will be a trial use of video replays in the A-League football competition next season.

Football Federation Austalia is one of six countries approved by football's governing body FIFA to run a trial in the A-league competition which features the Wellington Phoenix. 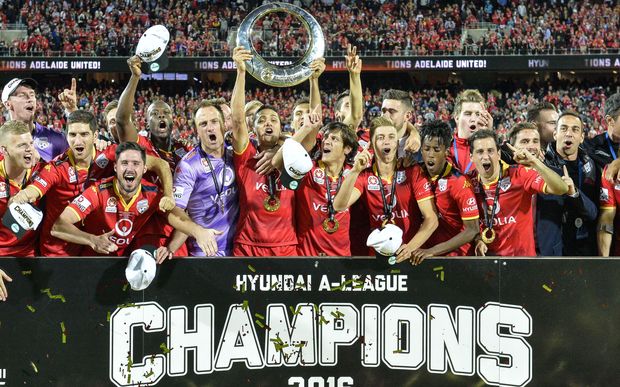 The A-League will trial video assistant referees from next season. Photo: Photosport

The system will use video replays to check game-changing incidents such as penalty kick decisions, red cards and goals scored from line-ball offside calls.

However the use of replays is only a dry run and the results won't be communicated to the on field referee meaning their will be no impact on the match.

If the trial is successful the system could be introduced fully in 2017.

The chief executive of Football Federation Australia David Gallop said the introduction of replays will rejuvenate the competition.

"We have been at the forefront of pushing for more broadcast innovations in the Hyundai A-League and we embraced the VARs (Video Assistant Referees) idea from the start," said Gallop.

"The eventual introduction of VARs will be a breakthrough for referees in game-changing moments and will greatly enhance the experience for fans and viewers.

Gallop said the FFA project team would now go to the next phase of working with referees, clubs, coaches, players, broadcasters and stadium managers on the trials.