Australia's number one tennis player Nick Kyrgios has decided not to play at August's Rio Olympics, saying "unfair and unjust treatment" at the hands of his country's Olympic Committee had solidified his decision. 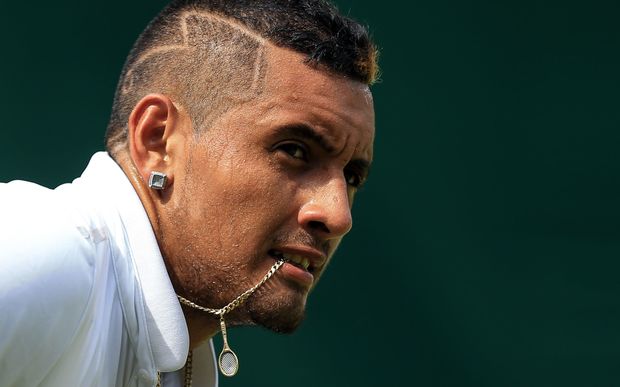 The world number 19 has joined world number 22 Bernard Tomic in withdrawing his name from consideration after the pair were warned about their future behaviour by Australia's chef de mission Kitty Chiller last month.

"It is with a heavy heart that I have had to make a decision not to compete at the 2016 Olympic Games in Rio de Janeiro," Kyrgios said in a statement.

"Coming to this decision has been a lengthy and difficult process, and I am extremely disappointed to have been put in this unfortunate position.

Tomic and Kyrgios were placed on notice by Chiller last month after a raft of behavioural issues on and off the court.

Kyrgios made light of it via social media, referring to the team boss as `that Kitty Chiller' and all but daring selectors to overlook him for Rio at a recent post-match media conference.