Royal Troon Golf Club is to hold a vote on admitting women members before next month's British Open at the Scottish course. 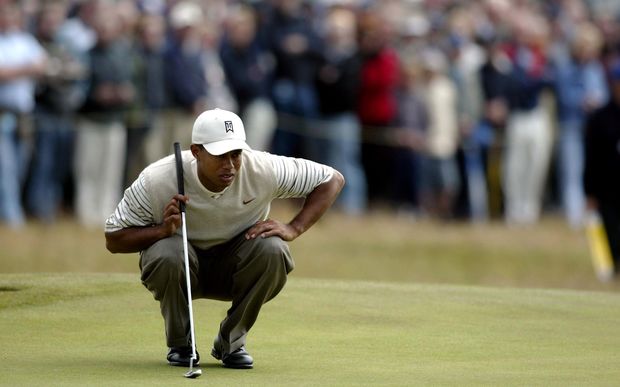 The club will host a special general meeting on July 1st, less than a fortnight before the 2016 Open begins, to consider whether to change its policy, which currently bars women from joining.

"Following our consultation with members, the committee of the Royal Troon Golf Club is moving to convene a special general meeting ... at which we will propose that the constitution of the club is changed to allow women members to join on exactly the same basis as the men," Royal Troon captain Martin Cheyne said in the statement.

Two weeks ago Muirfield, also in Scotland, elected to keep its men-only policy, a decision that prompted British golf's governing body, the Royal & Ancient, to drop the course from the list of British Open venues.

Troon said more than three-quarters of its members who responded to a consultation supported opening the club to women.

"Recently we spoke about the need for our club to reflect the modern society in which we exist, and I am pleased that a large majority of members who responded to our survey agree," Cheyne said.

"We want Scotland to be proud of Royal Troon Golf Club and the Ladies' Golf Club, Troon, as we jointly host this most prestigious competition in front of a worldwide audience."

The British Open begins at Troon on July 14th.