The Chiefs first five Aaron Cruden doesn't believe he's automatically the heir apparent in the wake of the departure of Dan Carter. 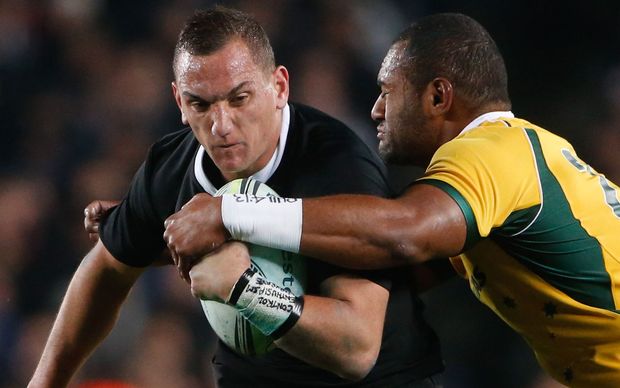 Cruden is back in the All Blacks squad after missing all of last year's international campaign, including the World Cup, after suffering a serious knee injury.

Cruden is a part of the 32-man squad named to prepare for the three Test series against Wales next month.

With Dan Carter having retired from international play and now based in France there's a vacancy at first five.

With 37 test caps already Cruden would seem the natural successor ahead of Lima Sopoaga and Beauden Barrett but Cruden doesn't see it that way.

"Everyones on a level playing field, and the way the other teams have been playing in Super Rugby their form has been outstanding, so for me coming back in I guess whether my role is in the starting fifteen or on the bench or not even in the match day 23, I just want to make sure I contribute."

Cruden is philosophical about his forced lay-off in 2015, "I obviously sat back last year with immense pride in the way the boys went out and won the World Cup but at the same time I had a few mixed emotions of missing an opportunity there too."

"It's (playing for the All Blacks) definitely something I'll never take for granted and if I get a chance to pull the black jersey on during the Welsh series I'll absolutely relish that." 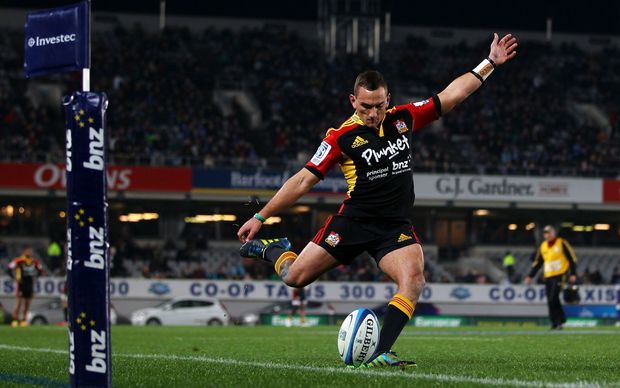 Cruden has only been a part time goal kicker this season with Damian McKenzie having the main role with the Chiefs.

"I have missed a few more than I would have like but it's just about getting back and really focusing and knuckling down on my processes and getting excited about getting the opportunity to get out there and goalkick."

"I've missed a few so I've still got a lot of work to do but in saying that I know I definitely will improve and I will get better."