Yvette McCausland-Durie has been appointed as the Silver Ferns assistant coach.

Wilson announced in September last year she was stepping down from the assistant's role, around the same time as Taumaunu announced her departure.

McCausland-Durie will work alongside head coach, Janine Southby, as they work towards the Gold Coast 2018 Commonwealth Game and 2019 Netball world cup in Liverpool. 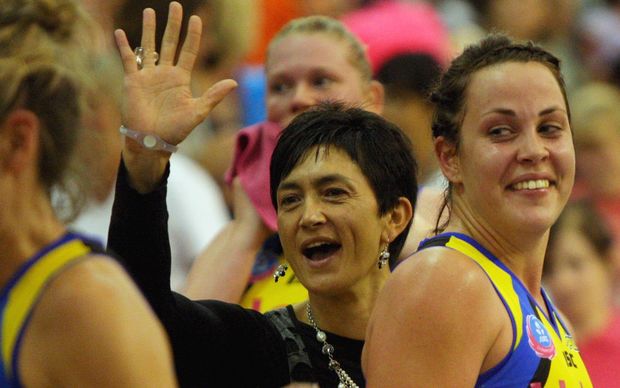 "Yvette has over 10 years high performance coaching experience as part of the NNZ High Performance Coach Pathway....and guided the New Zealand U21 team to silver at Netball World Youth Cup 2009," he said.

McCausland-Durie is the current coach of the Netball Central team in the domestic Beko Netball League, was assistant coach for the NZ U21 team in 2005 (gold) and head coach in 2009 (silver). She also coached the Central Pulse in the ANZ Championship (2009-2011) and the NZA team in their games versus England (2014).