The Golden State Warriors have forced a deciding game seven against Steven Adams' Thunder for a place in the NBA basketball finals after a remarkable comeback. 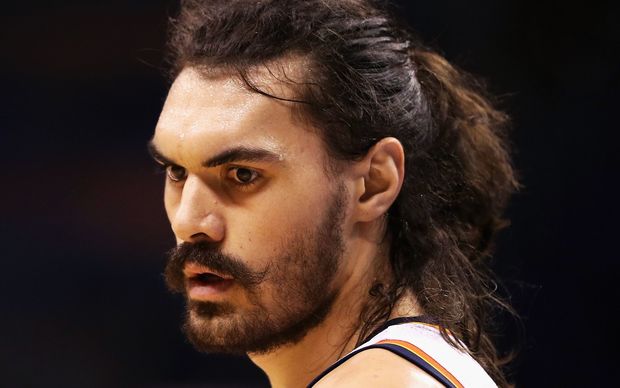 The Oklahoma City Thunder led at every quarter and looked on track to book their place in the finals but the Warriors clawed their way back to a 108-101 victory.

The series is now locked at 3-all and the Warriors would make history if they win at home on Tuesday, with no other team coming back from a 3-1 deficit in the Western Conference Finals.

The Warriors trailed Thunder 75-83 at the end of the third quarter in front of a vocal Oklahoma City Thunder crowd but the defending champions were all class.

League MVP Stephen Curry said team-mate Klay Thompson, who top scored with 41 points, was the catalyst when they were down with six minutes to go.

"It was about time we had a stretch in this building that we imposed our will. I mean we got stops, Clay hit some amazing shots, you know we kept our composure. We just knew that if we didn't get it done, we were going home, so it was a big win."

The victor of game seven will take on the Cleveland Cavaliers in the NBA Finals.